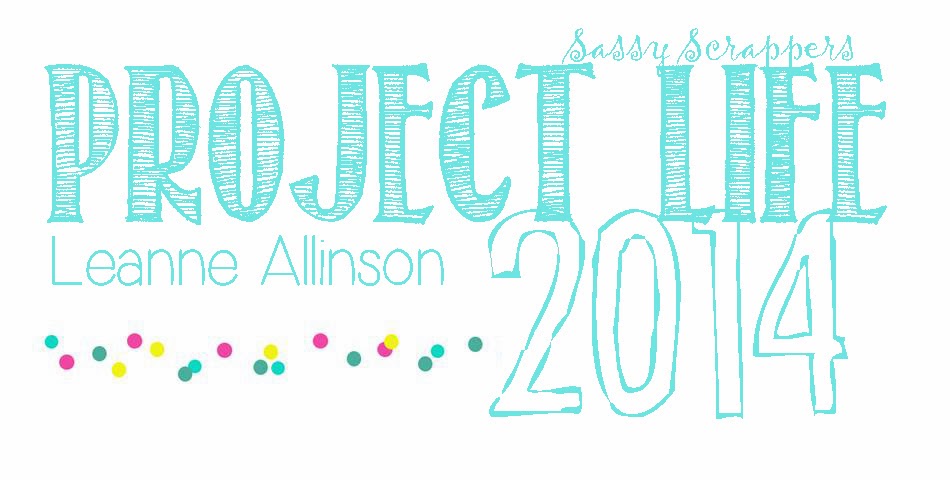 This week I am playing with the gorgeous new Heidi Swapp collection, September Skies, which is now available in the shop. 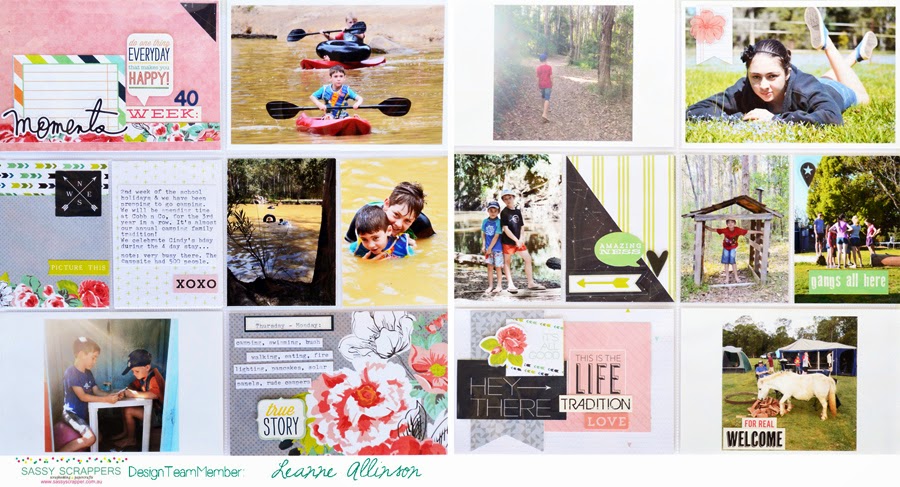 Week 40 was the second week of school holidays for us here in Queensland.  The weather has been warming up nicely and as is tradition now (three years in a row can be called a tradition, right?), we've taken the kids camping at this time of year.

They absolutely love the freedom of swimming, kayaking, bush walking, camp fires and star gazing. It takes them away from the trappings of technology to discover a reliability on their friends and their own creativity to prevent the rise of the dreaded boredom monster!! And besides, when we go camping, the kids tend to pull their weight a little more with helping out! Have you ever seen children more willing to wash the dishes when they are outside? No.  Me either!
﻿ 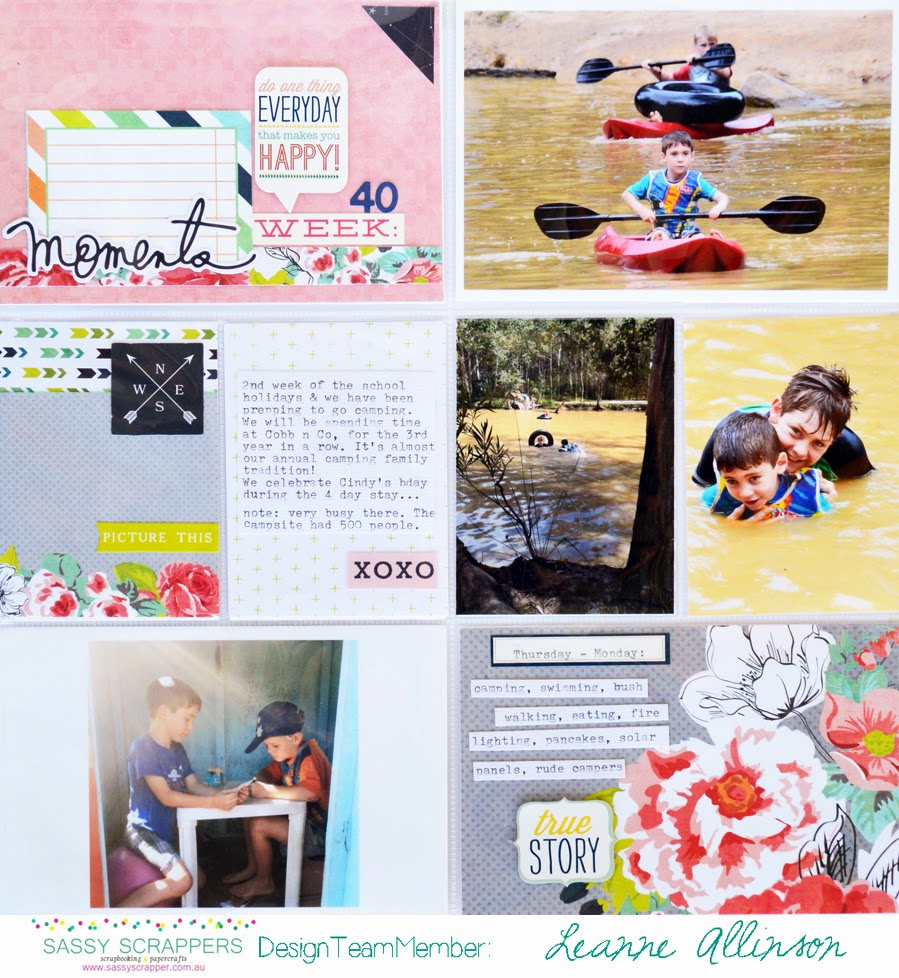 This Project Life spread is definitely more photo heavy than what I usually pull together.  Sometimes I feel the photos can express more than what space I have available to write the words.  I have however, included the main details such as where we went and why.  And I definitely recorded how much busier it was at the camp ground this year than in previous years. 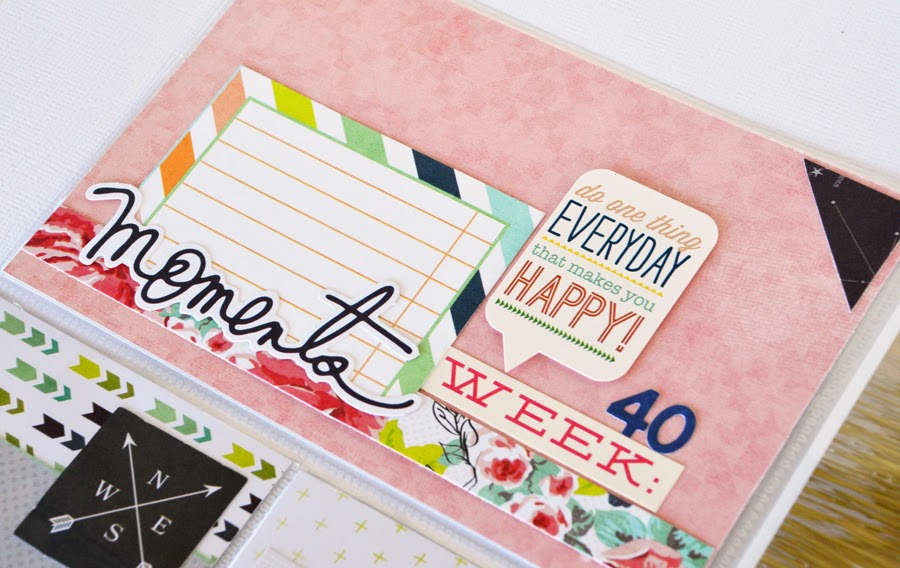 Where I have created space to play with the September Skies patterned paper, I've used pieces that relate back to being outdoors.  The title pocket card includes white space and a little bit of 'outer space' to recognise our camping under the stars experience.
﻿ 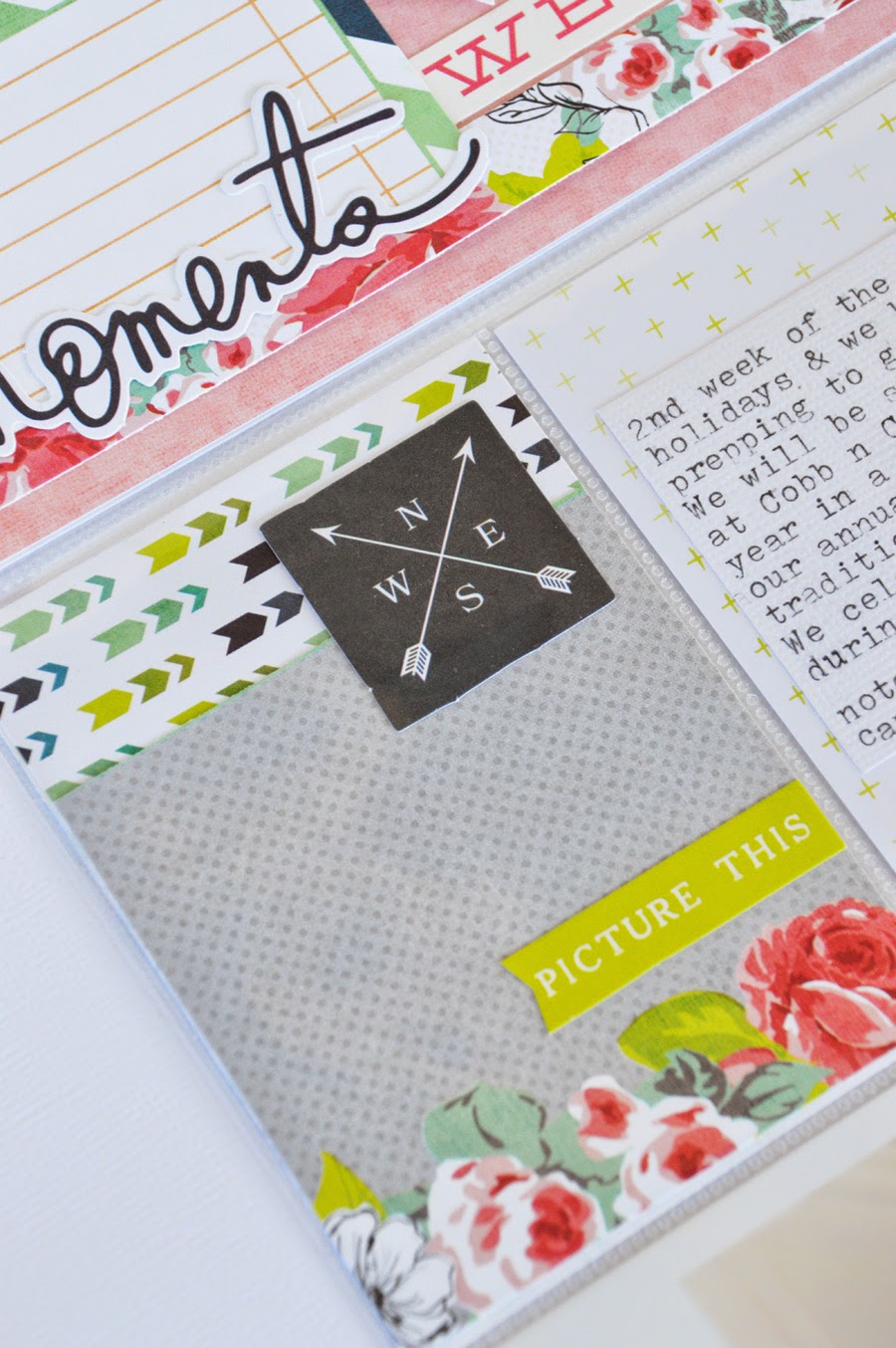 I also love the arrow/compass paper piece found in the September Skies Ephemera Pieces.  I didn't want to lose this embellishment among a cluster of other pieces, so it has been highlighted on its own pocket card.
﻿ 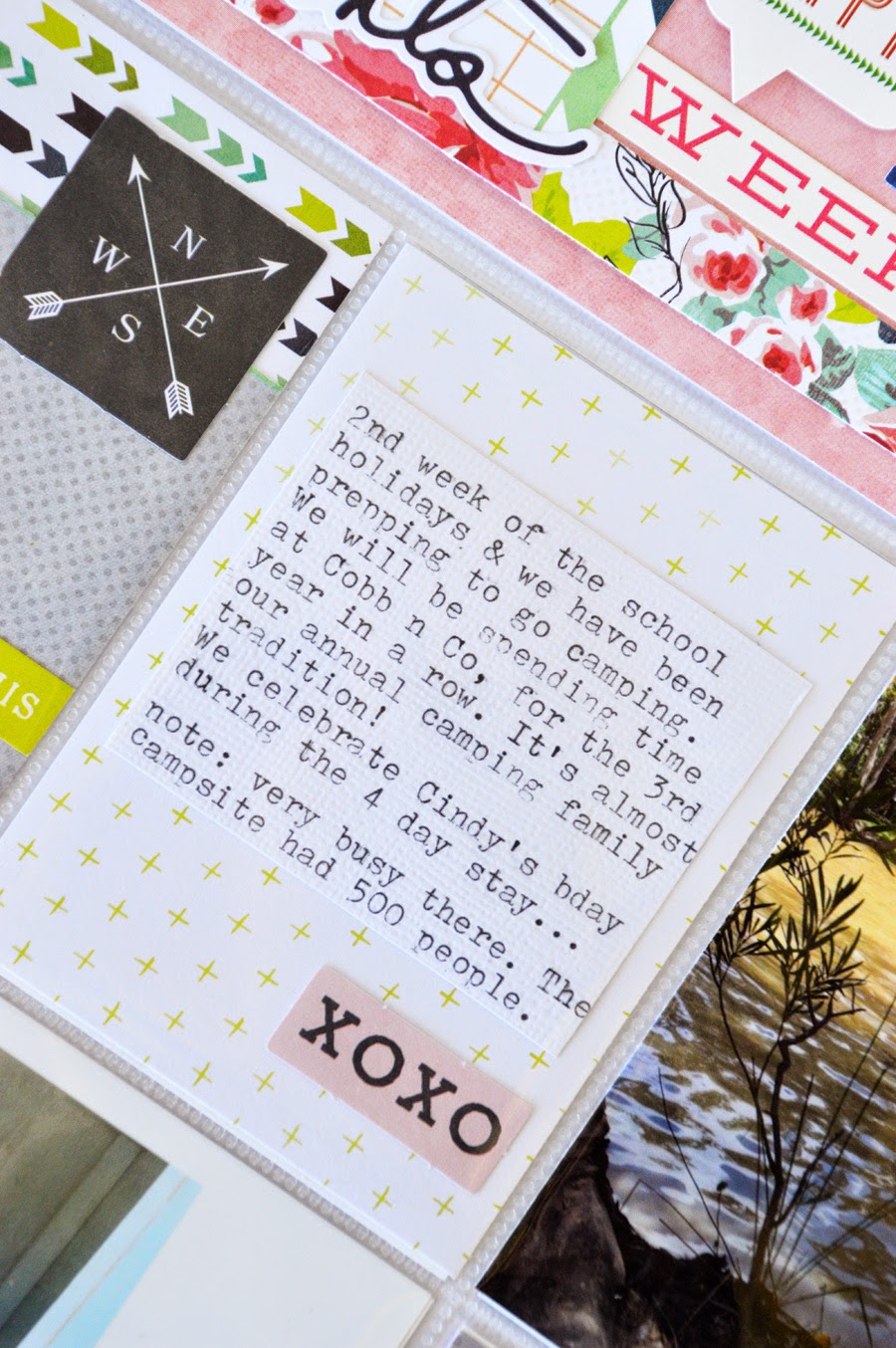 As mentioned before, the journaling is brief and to the point.  We've been to the same campsite so many times now, the owners have become good friends.  Everyone pretty much did their usual camping relaxation routines - something I have mentioned in previous PL spreads when we've been away.  I didn't feel the need to expand on every detail.  Just a few main points were jotted down.
﻿ 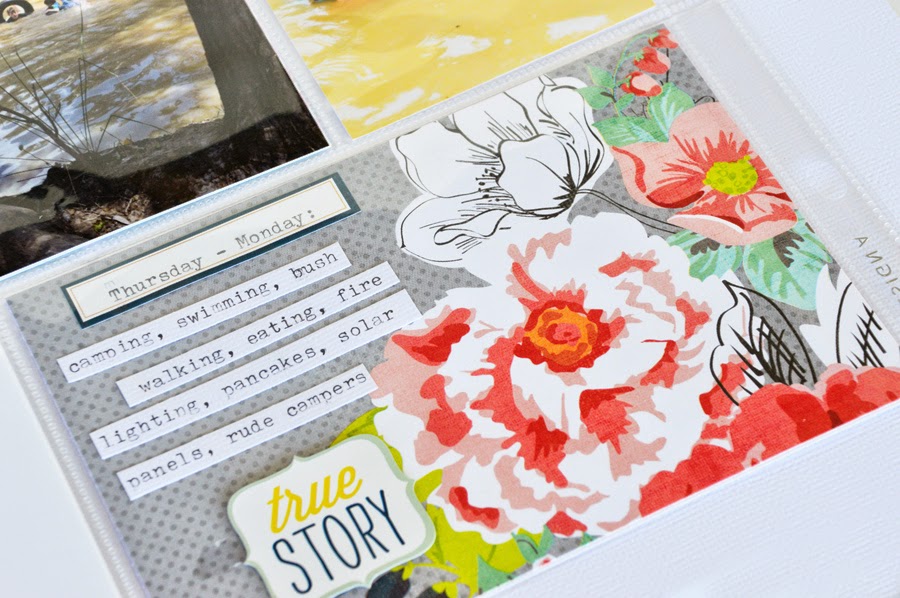 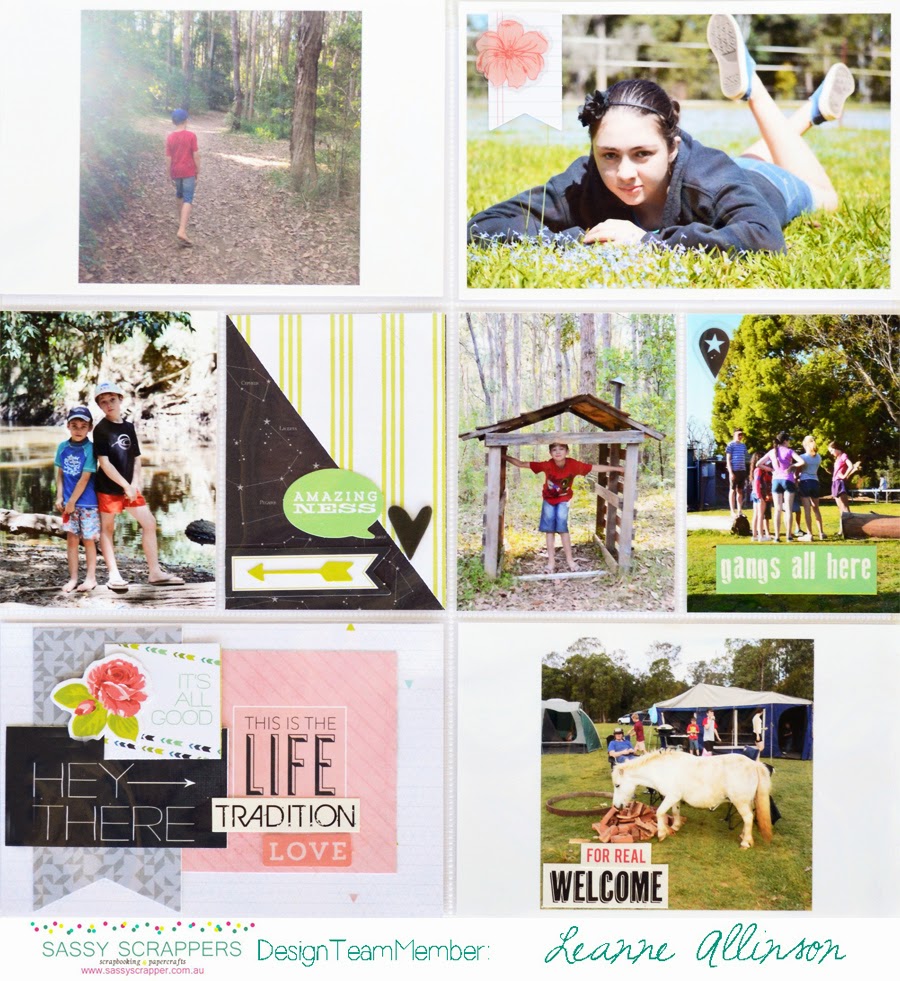 On page two, I have really let the photos tell the story and tried to include images of the usual activities that occur.
The September Skies patterned paper mini pad, was a great source of inspiration.  Again I took inspiration from the star constellation paper, to convey the idea of star gazing and sitting around a fire at night.
﻿ 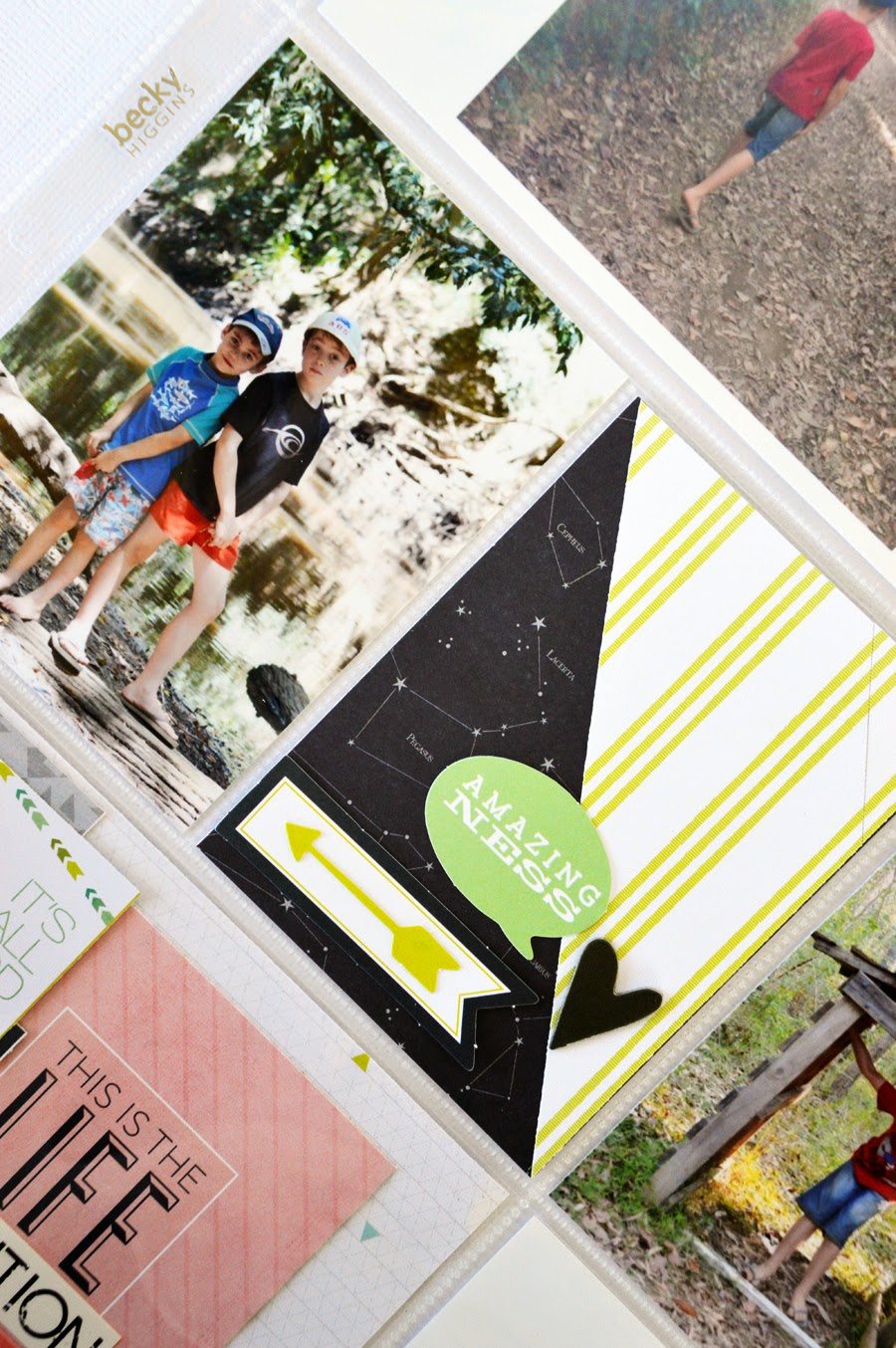 To break up the photo heavy spread on this page, I trimmed two pieces of the patterned paper from the mini paper pad to 3"x4".  The green striped paper was then cut on the diagonal.  I wanted to suggest with these two pieces of patterned paper, that we were outside, both day and night during week 40.
﻿ 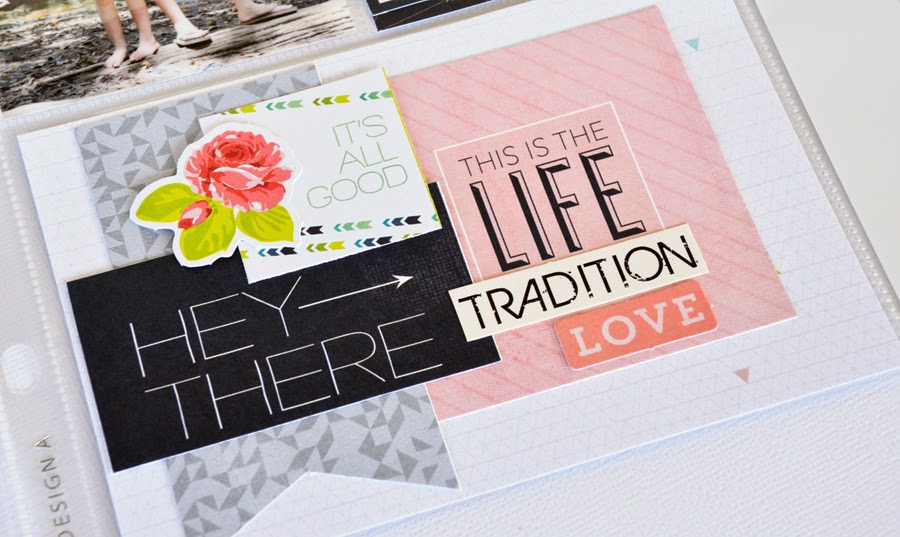 To balance to the title card pocket, I have included a cluster of trimmed patterned paper with all the sayings that felt appropriate for this week. I love that the September Skies Word Strips and the ephemera pack could be layered together with the patterned paper so easily.
﻿ 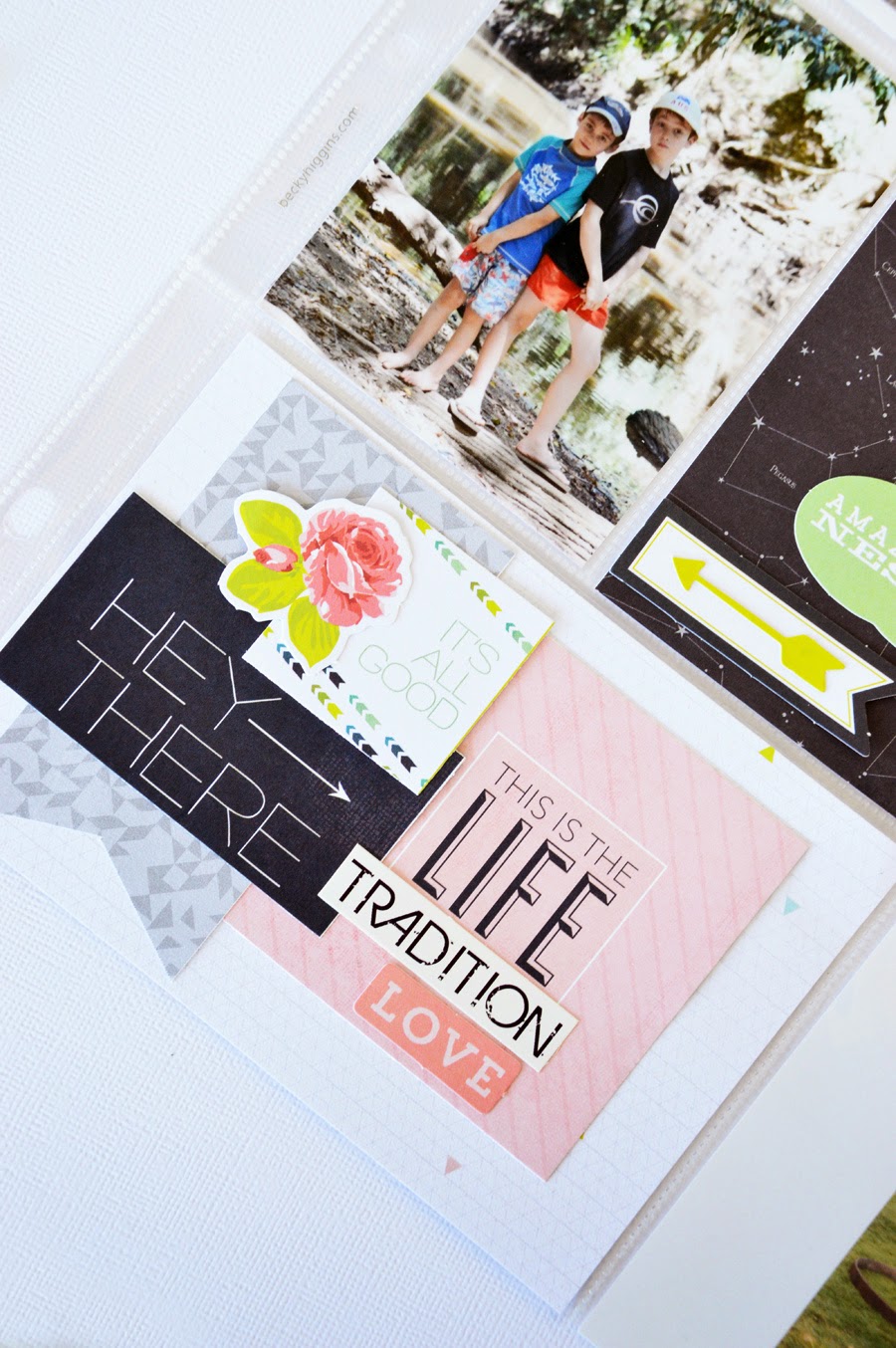 The Word Strip stickers were also a great addition to place directly onto my photos.  The stickers on the photo below help to share the story of "Design" (the pony's name) coming into our campsite as we were setting up! *grin*
﻿ 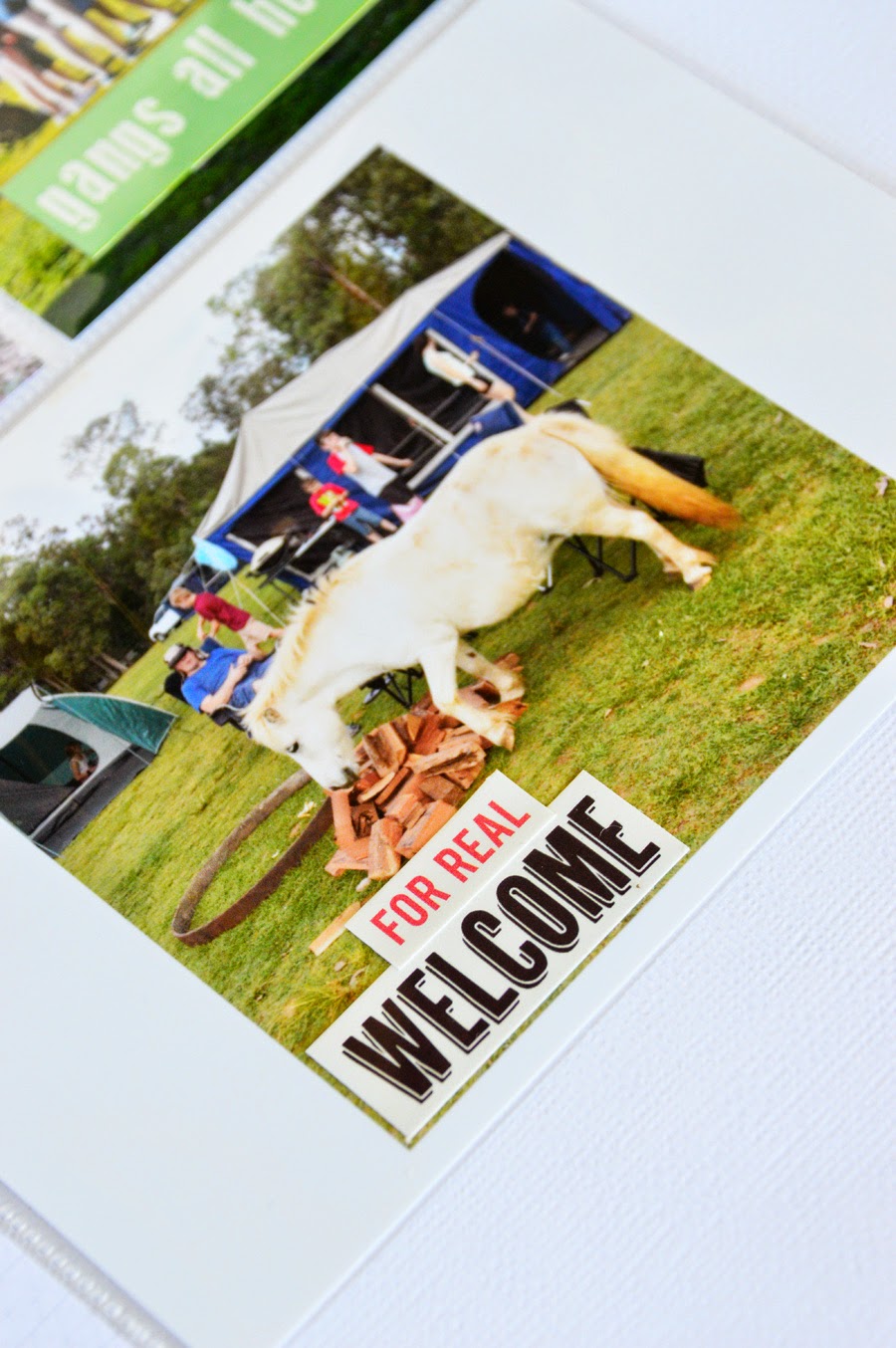 But my favourite word strip is definitely the one below.  I love that it shouts out exactly what is going on in the photo!
﻿ 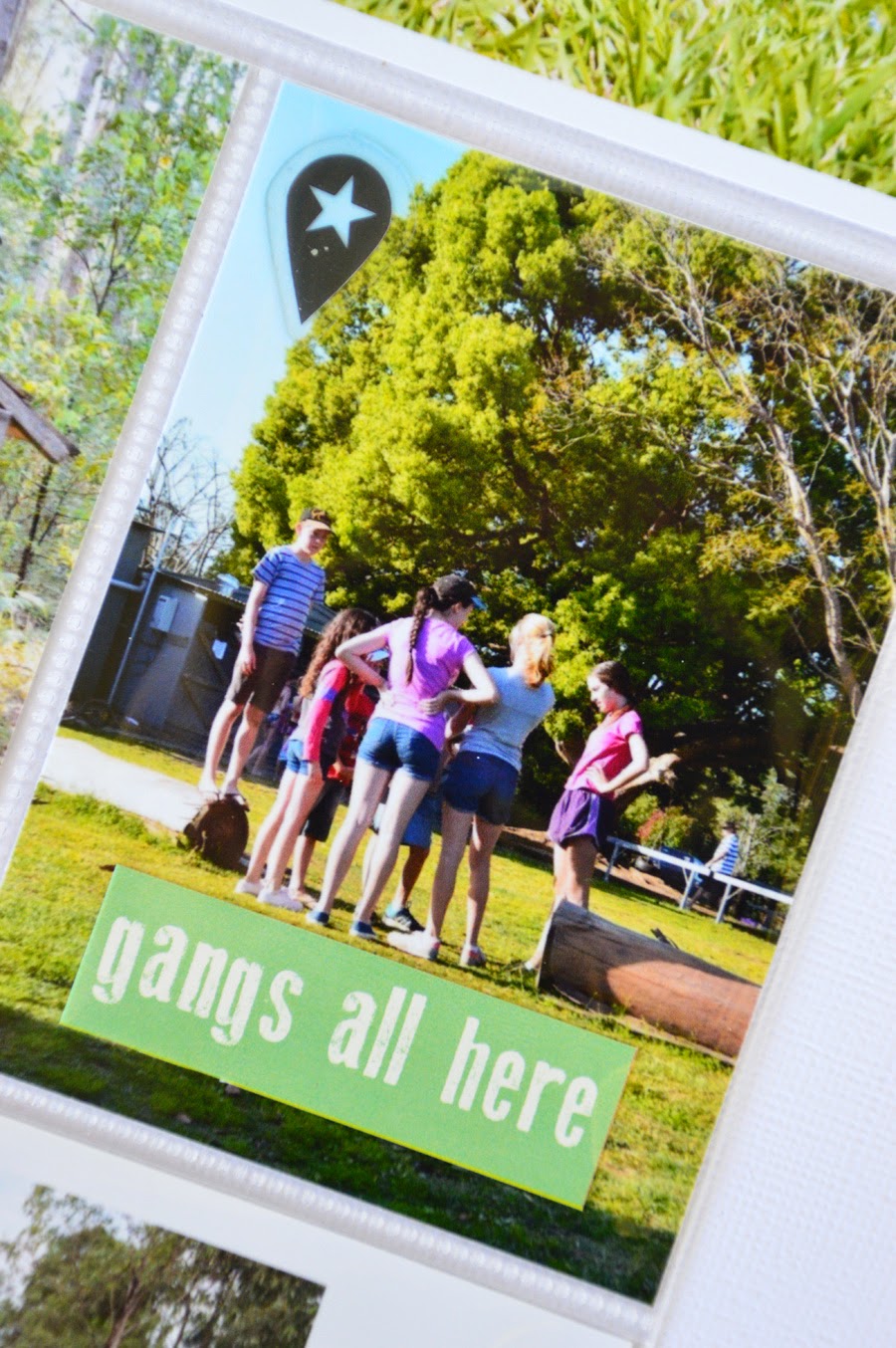 I hope I have shared a little inspiration with you today when creating photo heavy spreads for PL.  Thanks for visiting..x

A Boy and His Dog | Echo Park Petticoats and Pinstripes | Tarrah McLean
Jun 28, 2019